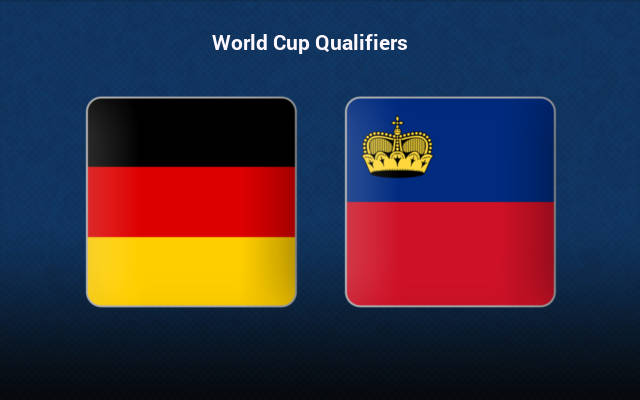 The Germans have already ensured a ticket to Qatar. They are placed at the top of the table with an eight-point lead, and have so far had a perfect winning record, barring a single defeat.

They could afford to lose the remaining two games, and still take part in the 2022 edition of the World Cup. However, they have scores to settle, and critics to silence. A lot of doubts were raised after their below average campaign in the 2018 World Championships.

Moreover, it’s not Hansi Flick’s style to just bow out after securing his team’s objective. No, he would like to torment his opponents, and gain a psychological advantage for upcoming games.

As such, expect a huge win for the Germans this Thursday at home, as they take on the dead-last placed, already-eliminated Liechtenstein.

The Germans recorded a 0-4 win on the road the last match-day, against North Macedonia – this avenging their only defeat in this campaign. They are also on a five-game winning streak, and had scored a total of 18 goals in the process.

Going on, they are ranked 12th in the world, and barring Brazil, they have won the most titles at the World Cup, along with Italy.

On the other hand, Liechtenstein are ranked 190th in the world, and are one of the absolute worst teams in the world. They had lost 4-0 on the road the past match-day, against Iceland.

They had also lost nine of their past ten games, and are on a 14-fixture winless run.

Taking into account these observations, as well as past h2h stats, expect a dominant win for Germany this Thursday.

Tips for Germany vs Liechtenstein