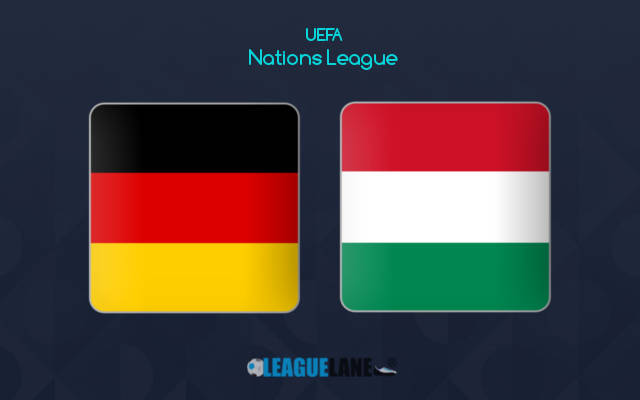 Germany and Hungary bagged nine goals combined in their respective wins over Italy and England in June.

They are now set to lock horns in Gameweek No 5 of the UEFA Nations League Group 3 on Friday evening at Red Bull Arena in Leipzig.

The Hungarians have already done miracles in this tough group with the likes of Germany, England, and Italy.

They are atop the ladder with just two games left to play. A win here in Leipzig could potentially lock in the top spot for Hungary which would represent one of the biggest sensations of the decade in international football.

The Hungarians are led by Italian manager Marco Rossi who is doing an amazing job with this group of players.

His team looked fantastic both defensively and offensively in the previous round against England, limiting the Three Lions to just two attempts on target and scoring four goals past them on the road.

Time Werner stole the show with a brace on the occasion. He has found new life with RB Leipzig and it will be very interesting to see how the striker will perform in front of the home crowd at Red Bull Arena.

Hungary will be without one of their best player Roland Sallai who is injured. However, we feel they are still significantly underpriced here which makes the 2.05 odds offered for the visitors not to lose by two or more goals difference look great here.

The value is also great with the Both Teams To Score option at the 2.10 odds knowing that Hungary have scored in all four games in the group phase so far.