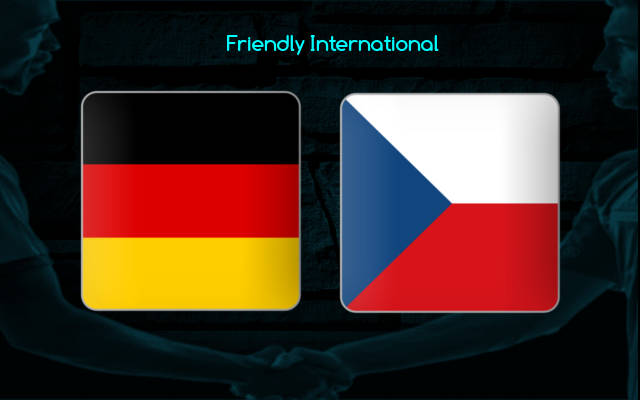 Die Mannschaft are one of the best teams in world football, and have been so for over the past several decades. However, their fortunes have not been good after their triumph at the 2014 World Cup.

After the debacle they had at the 2018 edition of the competition, where they were eliminated in the very first round, the team is determined to make amends. They need a superb campaign in the upcoming Euros or the World Cup at any cost, and they will not stop for anything less at any cost.

On top of that, Joachim Low’s men also do have a great h2h record against this opponent over the years.

Likely, expect a German win this Wednesday at the Red Bull Arena.

Low’s men are on a 10-game unbeaten run, and they remained so in 16 of their last 17 overall fixtures. They had also scored two or more goals in 12 of their previous 16 fixtures, and since the 2018 World Cup, they have lost just against France and Netherlands.

At home, they had scored three or more goals in four of their former five appearances, and have lost just thrice in home fixtures in the past four-year period.

On the other hand, their opposite number had lost 12 of their preceding 25 match-ups, and eight of their last fifteen away fixtures.

On top of that, they take part in League B of the Nations League, while Die Mannschaft ply their trade in the top-most League A.

Going on, Low’s men also do have a perfect winning record in the past decade against this opponent, and have scored two or more goals in every single game in the process.

Considering these stats, expect Germany to win handsomely this Wednesday.