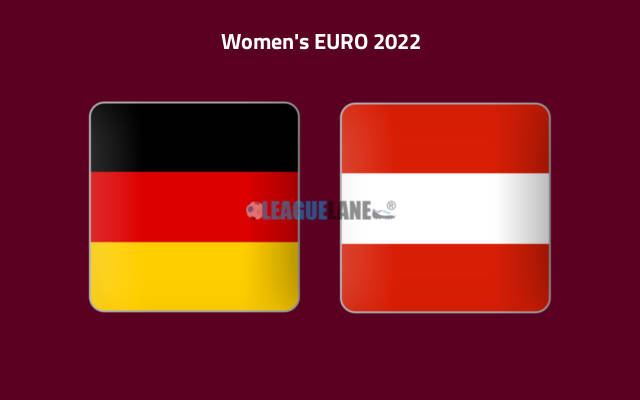 Germany have been in superb form and will be eager to ride this momentum all through this competition. Meanwhile the Austrians barely managed to get into the knockouts and now they have a mammoth task in front of them.

The Germans swept through the group stage with a 100 percentage winning record. Not only did they score the most number of goals in the group but they kept clean sheets in every single one of these fixtures as well.

And impressively they even registered a 2-0 victory against pre-tournament favourites Spain as well.

Meanwhile Austria really struggled to secure a second-place finish in their group and all along they were able to score a total of just 3 goals. They have also been really inconsistent lately and they have been letting in goals in plenty too.

By the looks of things expect a dominant victory for the Germans this Thursday.

On the other hand, Austria had lost 2 of their past 6 overall games and during the stretch only once had they managed to score more than 2 goals in a match.

In addition, they also have fared quite poorly in previous head-to-head meetings against this opponent.

For the reasons anticipate a victory for the German squad.

Tips for Germany vs Austria