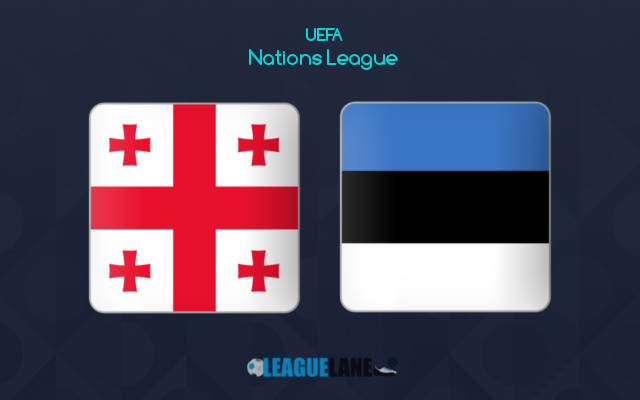 Winless in the last four matches in UNL, Georgia escaped relegation to League D since Estonia has a far worse run in the campaign this season. The host has only one win in the league so far, and that too came against the visitors in an earlier fixture.

Estonia has been relegated this season already, and their final match will be a call for consolation in the league this term. Their form has been on a downward slope and with three losses and two draws, it is doubtful that the guest can make a comeback in their schedule.

The match is sizing to be another easy win for the home team against the visiting side. Since Georgia’s only victory in the UNL campaign came against the visitors, it is likely to see them succeed again. Besides, the host enjoys the ground advantage in the game, which backs them for a home win.

Estonia is at their worst form in the league, and as they have confirmed relegation this term, the morale of the players will be down for the upcoming match. With their poor form on the road, the away side cannot hope for control over the Wednesday game at Batumi.

The home win in full-time will probably be the best bet for the punters at 1.50 odds. Furthermore, their previous meeting gave a 0-1 away win for Georgia, which is why the tip for no BTTS will probably be another suitable option in the encounter to yield decent returns.