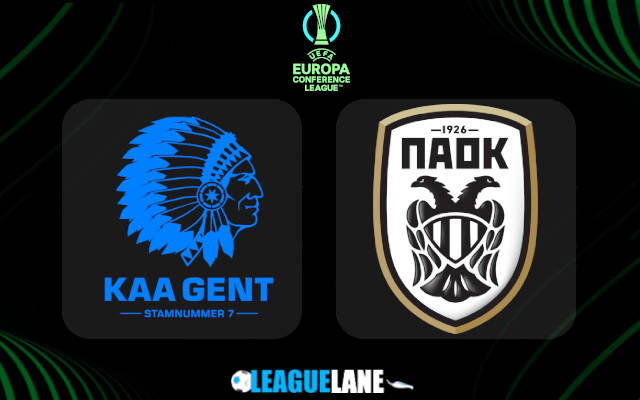 Gent have been in rather good form lately, and are finding the back of the net in a consistent fashion. Note that they have also been on a great run at home since February.

Meanwhile, PAOK are on a long winning streak, and they had also won the first leg. They are slotting in goals in huge numbers, and they have also been on a good stretch of performances on the road.

Judging these observations, expect a high-scoring affair this Thursday at the Ghelamco Arena.

The first leg had ended in a 1-0 win for PAOK at home, and they are also in great form at the moment. In fact, they are on a three-game winning streak, and they had remained unbeaten in 21 of their past 22 overall fixtures.

Note that they have also lost just once on the road in the past three-month period.

On the other hand, Gent had won seven of the past eight overall fixtures, and they had scored a total of six goals from their past two appearances at home.

Moreover, they are at home, and will be determined to overturn this deficit.

By the looks of things, expect a goal-fest this Thursday.

Tips for Gent vs PAOK