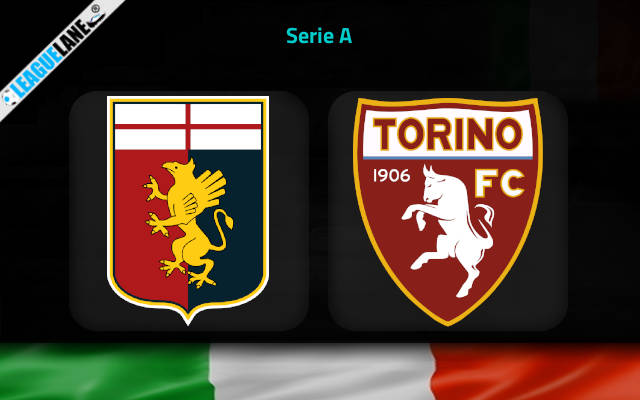 Both these teams are on long winless streaks, and are letting in goals in huge numbers. Genoa are placed 19th in a table of 20, and are right in the clutches of the relegation zone.

They need a surplus of at least seven points to make themselves safe, and since they have played two extra games, their job will be much more hard.

Meanwhile, Torino are on a long winless run, and they too are conceding goals in plenty. They have also been one of the absolute worst teams on the road this season in the Serie A.

These two squads will consider each other as the perfect opponent to record a huge victory against, and the fact that the season has entered its final stretch – will only make things worse for them.

Judging these observations, and past h2h stats, expect a high-scoring affair this weekend at the Stadio Luigi Ferraris.

Genoa were held to a goalless draw the last match-day, by Atalanta. They are on a 13-game winless run, and their latest and only league win had come in the month of September.

They might have registered a high number of draws lately, but they cannot afford to play in such a manner anymore. Relegation is a realistic threat now, and the squad needs to take some action.

Meanwhile, Torino were held to a 1-1 draw at home by Inter. They are on a seven-fixture winless run, and they have won just once on the road since September as well.

Note that they had also lost seven of their past eleven road trips.

Taking into account these observations, and previous h2h scorecards, anticipate a goal-fest this Friday between the two.

Tips for Genoa vs Torino