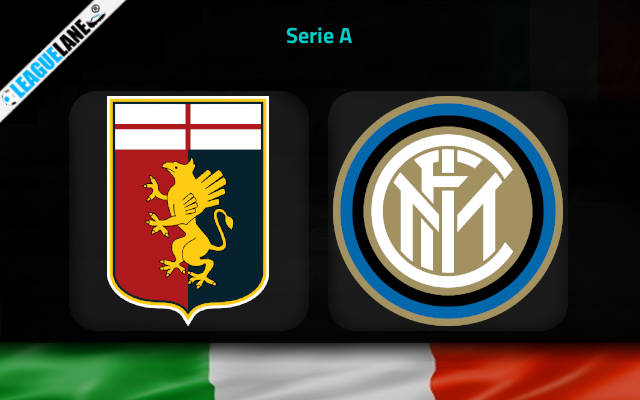 The reigning champions Inter Milan have put their title ambitions in jeopardize after last weekend’s shocking home loss to Sassuolo (0-2).

Although they have dominated the pitch throughout the entire course of the game, registering as many as 29 shots towards Sassuolo’s goal, I Nerazzurri just couldn’t find a way past Sassuolo’s keeper Andrea Consigli on the occasion.

It was the fitting end to a dismal week for Simone Inzaghi’s men who had suffered another 0-2 defeat last Wednesday to Liverpool in the first leg of the UEFA Champions League round of 16 tie.

Inter Milan have thus won only one of the last five Serie A matches. The stretch was mainly caused by a very tough and complicated schedule that featured the games against Atalanta, AC Milan, Roma, Napoli, and Liverpool across competitions.

Inter are now three points behind leaders AC Milan but have a game in hand on their bitter city rivals.

I Nerazzurri will be highly motivated to return to winning ways on Friday evening when they travel to Stadio Comunale Luigi Ferraris to take on the relegation-threatened Genoa in Gameweek No 27.

Genoa are second from bottom and have as many as six points between them and the safe zone at the moment.

They are yet to record a win at home this season. They will go into this on the back of four consecutive draws in Serie A, having scored and conceded no more than two goals apiece in total during the run.

Having won only one of the last five Serie A outings and gone three points behind AC Milan atop the Serie A ladder, the defending champions can ill afford any more slip-ups.

A highly motivated Inter Milan should have too much for the relegation-threatened Genoa here and we expect the visitors to dominate and record a comprehensive victory at Stadio Comunale Luigi Ferraris on Friday.