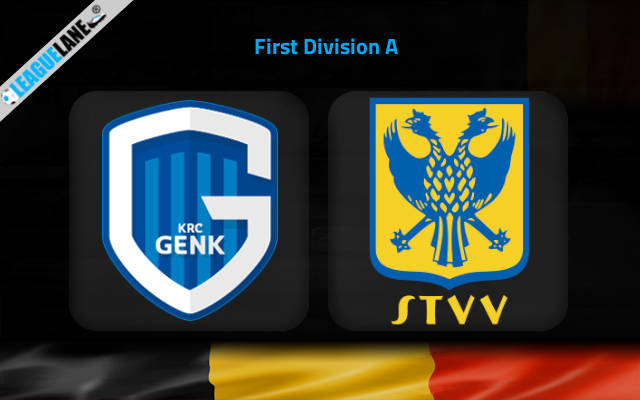 Following a second place finish last season, Genk started off the season poorly. However, the club have been in fine form since Christmas and despite a spot in the Championship Round seeming almost impossible, the club should finish in the top eight with ease.

On the last match day, the club were trailing by two goals; however, they managed to score twice in the second half and escaped with a point in their trip to Bruges against Cercle Brugge.

With three wins and a loss preceding that result, the club is now 8th in the league, ten points behind 4th place team Anderlecht.

Sint-Truiden following that dreadful run in December managed to get things under control in January. However, the club has been pulling off amazing results over the past few weeks.

In their previous league fixture, the club had to settle for a 1-1 draw at home against 6th place team Mechelen. The result marked their second draw on the bounce.

The hosts have not failed to score in their last five home games and have found the back of the net eight times in that period. Their opponents meanwhile have done so just once in their last eight league fixtures on the road. Hence, expect Genk to lead at half time.