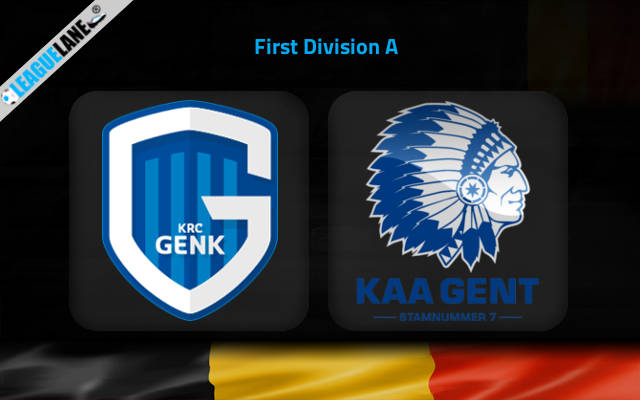 Genk has played well in their Conference League playoffs this season. With four matches in the past, the team has secured wins in three, while the fourth match ended in a draw. By the end of the regular season, the team had secured their position as the eight positioned team even below Mechelen. However, with their strong they have moved up the table and stands above Mechelen and have a chance to earn a ticket to Europa League.

Genk played their last match against Sporting Charleroi. Even though Charleroi had opened the scoring, Genk came from behind and scored three goals, which put them in the lead. The match ended with 3-2 FT score.

Gent stands as the first team in the playoffs, table four -points ahead of the second team, Genk. They too have played well in their matches, securing three wins and a loss from the last four matches. After the loss in the first match against Genk, the team secured three consecutive wins in the matches.

Gent secured a narrow win in their last match against Mechelen. Mechelen hoped for a draw in the match, when they scored in the 89’ minute. However, Gent scored a last-minute decider which ensured the win for the team. The match ended with 1-2 FT score.

Genk and Gent have played well in their matches recently. Genk is unbeaten in their last six matches, while Gent has lost only once in the last ten matches. Both teams have scored over 1.5 goals in most of the matches as well.

Genk has produced some excellent results in their home ground. They have won in eight matches and lost only once in the last ten matches. Gent, similarly, has played well in their away matches and are unbeaten in the last nine matches.

Genk has already secured a win against Gent in the playoffs. They will hope to secure a win in this match as well. However, both teams have scored over 1.5 goals in most of the matches. So, we can expect the match to end with over 2.5 goals.