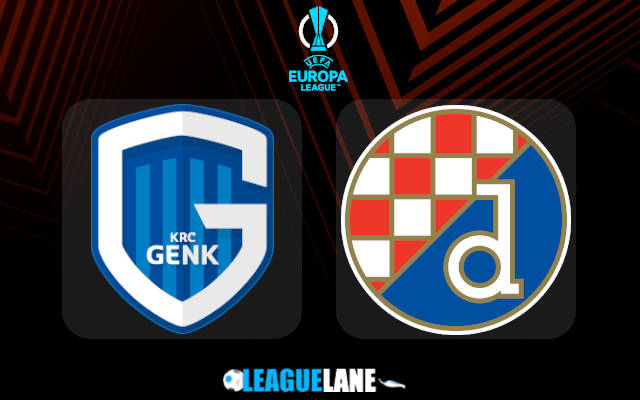 Genk will be looking for their second win in as many UEFA Europa League games this season on Thursday evening when they play host to Croatian champions Dinamo Zagreb at Cegeka Arena.

Genk managed to steal the victory in their Europa League opener against Rapid Vienna two weeks ago on the Austrian soil.

Paul Onuachu made the difference, netting the only goal of the game in the second minute of added time to give his team a massive three-pointer on the occasion.

The Nigerian forward has generally been the standout performer for the Belgian outfit since the very start of the season.

He bagged as many as nine goals in eight First Division A appearances, including hat-trick in Sunday’s home clash against Seraing.

Dinamo Zagreb are not as tough to break down as they were last season. They have conceded at least a goal in each of the last three outings across competitions.

The team led by Damir Krznar lost the Europa League opener at home to West Ham United 0-2 two weeks ago.

They have failed to make a single shot on target on the occasion. If we know that Dinamo Zagreb lost 3-0 away at Sheriff Tiraspol in the Champions League playoffs (their previous European match on the road), we can’t quite be optimistic regarding their chances against Genk here.

As a matter of fact, Dinamo Zagreb failed to find the back of the net in any of the last three European games (including Champions League qualifications and the mentioned loss to West Ham in the Europa League).

Genk and Dinamo Zagreb are set to come across each other for the first time on Thursday evening.

Genk have a deadly lineup of attackers in the likes of Paul Onuachu and Theo Bongonda. They’ve scored at least two goals in each of the last three outings in the domestic league.

We believe they should take advantage of momentum and see off the Croatian champions in front of the home crowd.