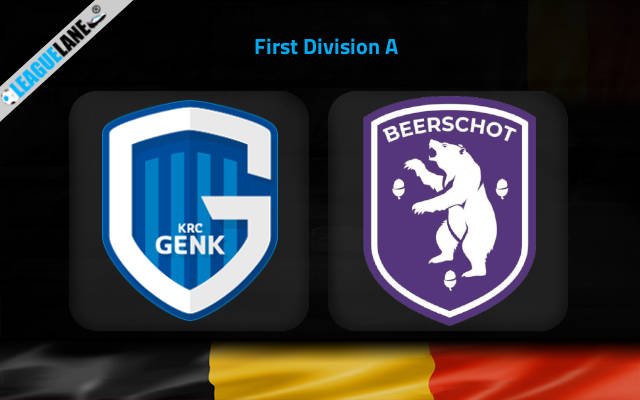 Beerschot are easily the absolute worst team in the whole of Belgian top flight at the moment, and they are placed bottom-most in the table. And needing at least a surplus of 11 points to climb just one spot higher, they are the odds-on favorites to get relegated at the end of the season.

Meanwhile, Genk have had an inconsistent campaign so far, but they have managed to place themselves ninth in the table. Their objective is to secure at least an eighth-place finish, and this upcoming encounter is a great opportunity for them to post three points easily.

Genk just recorded a 0-4 win on the road against Oostende. They are also on a three-match unbeaten run, and two of these were wins. They had also scored four or more goals in two of these games.

On the other hand, Beerschot are on a seven-game losing streak, and had remained winless in 23 of their past 26 fixtures.

Moreover, they have won just once on the road since March, and this sole win had come against a team from lower division.

For these reasons, expect a win for Genk this Sunday.

Tips for Genk vs Beerschot