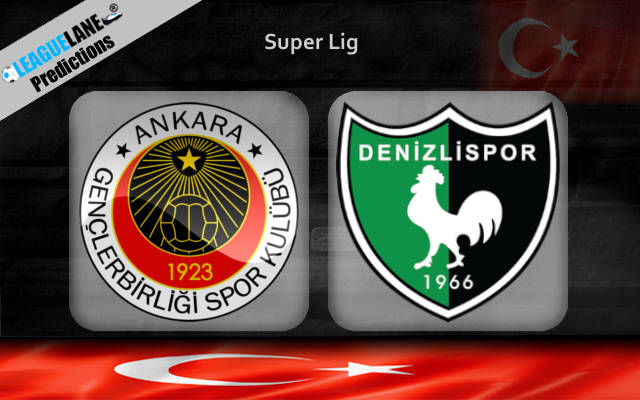 Both teams are two of the weakest in the Super Lig – but the Roosters really have set the bar very low that at the moment they could be considered underdogs to any other squad in the league.

They have been on a long winless run in overall fixtures, and on the road they have been even worse. On the other hand, Alkaralar have just recorded a 1-0 win against Besiktas (one of the titans of the Turkish top flight), and at home they have maintained a reasonably good record over the past several months.

Considering these factors, expect Genclerbirligi to have the upper hand this Monday.

Robert Prosinecki’s men are on a seven-match winless run, and they had lost five of these games. They were also winless in 23 of their preceding 27 overall fixtures, and have not scored a single goal in their past three match-ups.

On the road, they are on a five-fixture losing run, and posted a combined scorecard of 3-12 in the process. Going on, they also are winless in their past 13 away fixtures, and conceded two or more goals in nine of these thirteen match-ups.

On the other hand, their counterparts are at home, and were unbeaten in ten of their preceding thirteen appearances at this ground. And impressively, they have kept clean sheets in their last two games, and even defeated the mighty Besiktas in their most recent game.

Likely, expect Genclerbirligi to be the better team on the pitch this Monday.