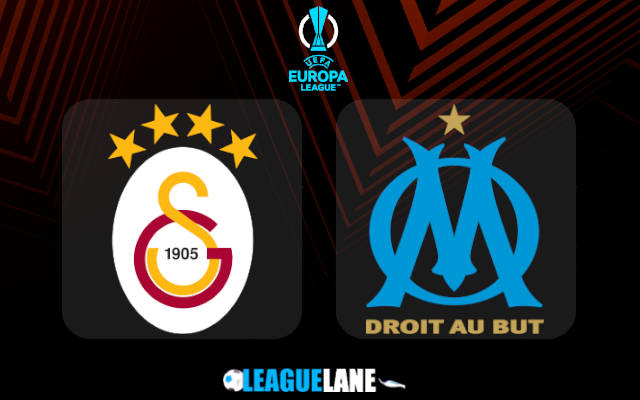 Galatasaray have been in fine form lately, and despite the presence of some heavyweights in the group, they have raced to the top of the table.

And with just two match-days remaining, they have a fine shot to become group champions, and thus gain direct entry to the Round of 16 of the Europa.

Meanwhile, Marseille are going through a rather poor streak of performances, and especially on the road they have been a mess all through 2021.

By the looks of things, expect an impressive display from Gala this Thursday, which should help them to make it to the knockouts of the competition.

Galatasaray recorded a 1-1 draw at home the last match-day in the Europa, against Lokomotiv Moscow.

They were also unbeaten in 11 of their past 13 overall games, and they have lost just thrice at home since March. In the process, they had also gone on a five-game winning streak.

On the other hand, Marseille were held to a 2-2 draw at home by Lazio in their latest Europa game. They were also winless in nine of their past eleven fixtures, and had failed to score in five of their preceding nine fixtures.

Going on, they have a total of five wins on the road in the whole of 2021, and one of these had come in Coupe de France, against a team from the lower division.

Considering these observations, expect a win for Galatasaray this Thursday.

Tips for Galatasaray vs Marseille