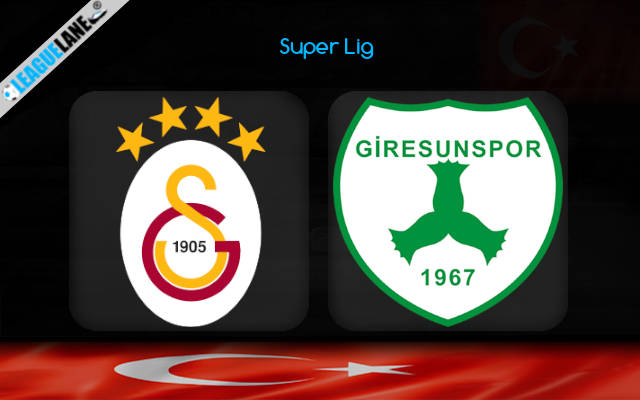 Galatasaray were having an inconsistent winless form the past Super Lig season. They were recording negative display in a consistent rate. As a result, they ended up in the 13th spot after the completion of all the fixtures in the past season. They will be hoping for better run this season.

Meanwhile, Giresunspor have been also recording inconsistent displays throughout the past season. They were also occupying a spot outside the top half at the end of that season. Their case was much worse as they ended up in the 16th spot, just a position above the relegation spot.

We can see Galatasaray facing some decent outfits across different European league in their pre season friendlies. They have succeeded in ending up the friendlies positively. Following such a run, they started off this season with a 0-1 win against Antalyaspor on the road.

Galatasaray have a decent form at home lately. They are following an unbeaten streak for four home fixtures across all competitions at present. Their offensive line-up have scored two or more goals in two of those four unbeaten outcomes.

On the other side, Giresunspor also played a set of friendlies post the Super Lig season 2021/22. They were mostly winless in those pre season match-ups. Following such a run, they started off this season with a 2-3 defeat at home against Adana Demirspor.

Giresunspor have a poor form while playing away from home at present. They are winless in four of the past five away fixtures across all competitions. Three of them were negative outcome with their defensive line-up leaking goals at a good rate.

Considering all the above stats, we are of the view that Galatasaray might end up sealing a win against this Giresunspor on Saturday.