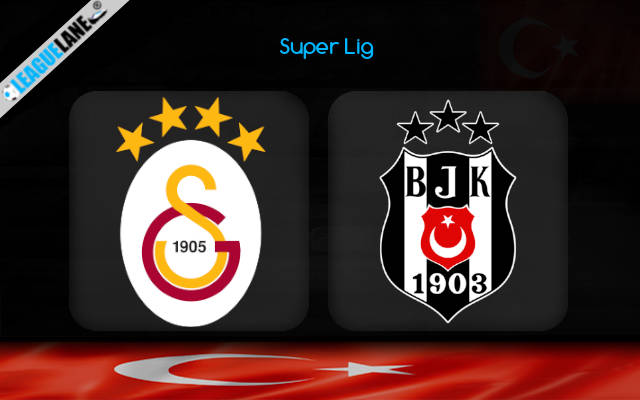 Galatasaray were uncomfortably close to the relegation picture towards the end of January. However, crucial results in recent weeks have pulled the team out of the trenches of the Turkish top flight.

Their most recent fixture, however, ended in a 2-0 defeat away from home for them against 2nd place team Konyaspor. The result marked their first loss in five league games.

With a couple of wins and draws prior to that fixture, the club is now 12th in the league, eight points clear of relegation.

Besiktas have lost just one game in the league in over a hundred days. However, with the highly competitive top half of the league this season, the club has not yet been able to get into one of the UEFA competition spots.

They were last seen taking on Istanbul Basaksehir in a home fixture in the league. The club could only get a point out of that fixture, as the contest ended with both teams scoring twice.

The result marked their 3rd draw in five league games and took their unbeaten streak up to nine league games. Thus with nine points from their last five league outings, they sit 7th in the league, two points behind the 4th place team.

The hosts have gained just four points from their last five home games which include a three match losing streak. I do not see them taking more than a point as they take on a club undefeated in five league matches having gained nine points along the way.

Furthermore, the average score line of the hosts and visitors in their irrespective last five games is 3.66 and 2.40 respectively.