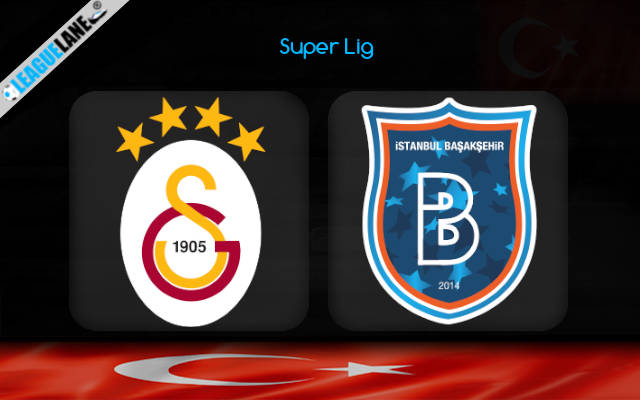 Basaksehir is in the zone for Europa Conference League qualification after 2 back to back wins. The hosts are in the middle of the table hopes to win the upcoming match after a previous defeat. The visitors take a road trip this weekend to Nef Stadium hoping for an away win and to make it a hat-trick chain of victories.

The home team resides at the 9th spot on the table with 23 points in hand. From the 16 matches played, they won on 6 fixtures while the number of draws and losses stands 5 each. They have almost the same number of scoring and conceding numbers marking at 21:20.

Things have not been going that well in front of goal for Galatasaray recently, with the side failing to score in 2 of the last 5 games. They have hit the target only 7 times in the previous 6 fixtures. They lost the last match against Sivasspor by 1-0.

Basaksehir is at the 4th spot in the zone for Europa Conference League qualification with 28 points. Of the 16 matches played, they won 9 of them while drawing only once and losing on 6 other fixtures. They have a track good record as of late, at 8 games unbeaten in the Super Lig.

The visitors are unbeaten in the last 5 games coming into this fixture against Galatasaray, having won 4 and drawn 1. They have scored 10 goals in those 5 games. Their last 2 games saw victory was against Hatayspor and Kasimpasa.

Basaksehir have also enjoyed playing away from home recently, with the side currently unbeaten in 3 games while Galatasaray haven’t won at home in the past 2 league matches. Therefore, we feel an away win at Nef Stadium on considering the visitors excellent form as of late.