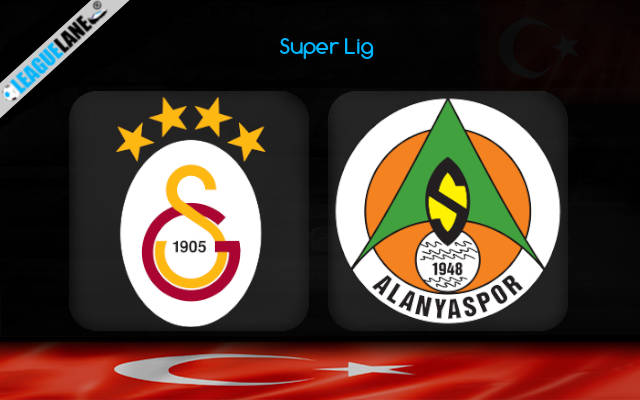 Galatasaray will be facing visitors Alanyaspor at Nef Stadium in the Super Lig match on Sunday.

Going on, they had started off this season with a decent display being undefeated in the inaugural 3 fixtures. The same was not maintained further.

They are falling through the ranks of the table match-by-match and are currently at the 11th spot in the league standings.

Going on, they were on a 6-game unbeaten streak before conceding a defeat against Kayserispor in the previous match. They owns an impressive offensive line which is capable of scoring at least two per game.

Based on the current form, Galatasaray has a better chance of winning. In addition, they have also performed well in home matches recently. Interestingly, they have scored at least one goal in the first half of the previous three home matches.

On the other side, Alanyaspor head into this fixture having lost their past three away games. They did not score goals in any of these games. But they’ll have their chances to score in this fixture.