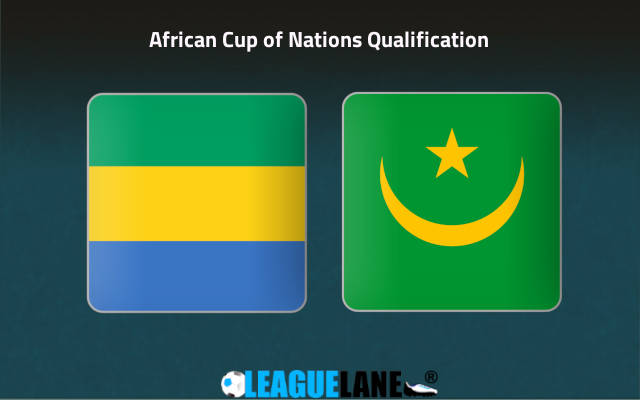 Both these teams have started with a winning record in their qualification campaign this time around and will try to emulate their performances from the previous edition of the competition.

Mauritania had finished second in their group below Morocco, in their qualification campaign to the 2021 Cup of Nations, and had lost just once all through the run.

However, they had a disastrous run in the Cup of Nations as they were eliminated in the first round itself and that too with a 100 percentage losing record. This will definitely be playing in the back of their minds and they will be eager to make amends for this embarrassment.

Meanwhile, Gabon were slightly unfortunate to have finished second in their qualification campaign despite finishing with the same number of points as that of the toppers. And this confidence was displayed in their performances in the main competition as well.

They managed to secure an entry into the knockouts, where they had the tough challenge of taking on the in form Burkina Faso. And though they played an exceptional game, they had to bow out at the end via penalties.

Considering the recent performances of both the teams, expect Gabon to have the upper hand this Wednesday.

Gabon have lost just twice in their last 10 fixtures and one of these losses had come against Egypt, who are easily one of the best teams in the continent. It also deserves to be noted that the last they lost at home was back in October of 2020.

On the other hand, Mauritania were winless in 13 of the past 17 overall fixtures, and they had lost 11 of their former 14 road trips.

Taking into account these observations, expect Gabon to have the edge.

Tips for Gabon vs Mauritania