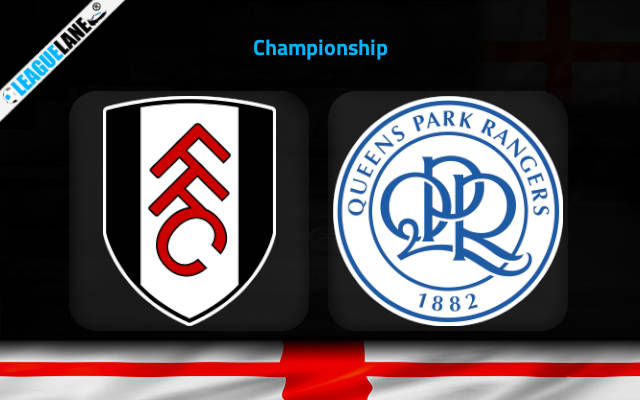 Both Fulham and QPR are amongst the best offenses in the competition, and they are determined to go after a spot in the PL. With either being direct competitors for the three tickets to the top flight, a win this weekend will be worth more, and expect a fierce encounter. Likely, anticipate goals in plenty as well.

Fulham lost 4-1 on the road the last match-day, against Coventry. Not only are they one of the best offenses in the league, but they also have a weak defense to go along with that – raising the chances of goals coming in plenty.

They have not kept a single clean sheet in their last seven games, and they have scored two or more goals in three of their former four league fixtures at home.

On the other hand, their counterparts had won 3-2 at home against Preston. Going on, they had scored two or more goals in 10 of their past 13 match-ups, and they had scored thrice or more in three of their last five road trips.

In addition, they had let in two or more goals in their preceding four road trips, and in six of their last seven overall games.

Taking into account these stats, it’s inferred that the upcoming meeting will be a high-scoring affair.

Tips for Fulham vs QPR