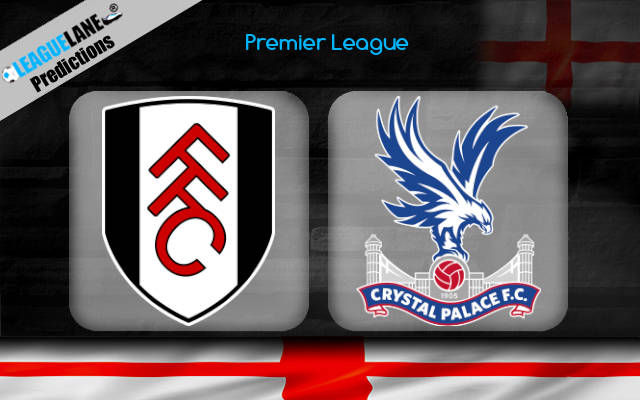 Not only are the Cottagers one of the newest teams in the league (due to them being promoted to the top flight at the end of the last season), but they are also the worst in the competition at the moment. They are placed dead last in the table, and have so far lost all but one of their fixtures.

Meanwhile, the Glaziers had made a great start to their campaign with two wins on the trot, and that too against two tough squads – Southampton and Manchester United. However, since then they have fallen off a bit off course, and are desperate to get back to their earlier track.

Incidentally, they have gotten a perfect opportunity this weekend to secure their mojo back. Against the weakest team in the league, Crystal Palace will be expected to deliver a good performance at the Craven Cottage.

Scott Parker’s men were held to a 1-1 draw on the road the last match-day, against Sheffield United. Manwhile, the Glaziers registered a 1-1 draw at home the past game week, against Brighton.

As things stand, Hodgson’s men have the upper hand. They are pitted against the absolute worst team in the competition, who also happen to be inexperienced – as they have been inducted into the top flight just at the end of the last season.

The Cottagers were also winless in eight of their former ten overall match-ups, and the only two wins during this stretch had come against teams from the lower division.

On the other hand, the Glaziers have lost against just two teams this season – against Chelsea, and Everton – both of whom are amongst the best in the PL.

Going on, Hodgson’s men are also desperate to make the most of this upcoming fixture, and we can count on them to give their absolute best on the pitch this weekend.

Likely, expect a positive result for Crystal Palace against the faltering defense of Fulham.