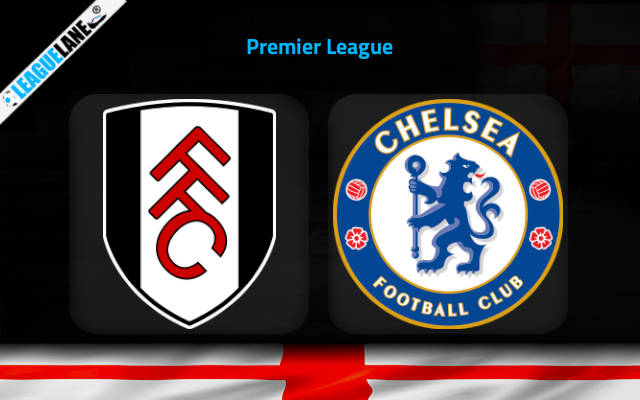 Despite not being able to start this new season on a wonderful note, Chelsea are still one of the best teams in the English top flight. And they are supposed to be the favorites this Saturday on the road against the newly promoted Fulham.

Fulham secured an entry into the top flight because of their superb campaign in the second division the previous season. But this is an entirely different scene now.

Here they are pitted against some of the absolute best teams in the continent and it is a doubt if they will cope with this intensity.

So far in the new campaign they have registered wins just once in a while and during this touch they let in goals in huge numbers as well. It is also quite concerning that they could not deliver some excellent performances at least in front of their home crowd.

Meanwhile, the Blues realize just how competitive the English Premier League will be this time around. They do have title aspirations but in order to go after this aim they will have to raise their level soon.

It is quite unfortunate that they are the shell of a team that had won the European title just a season before.

Anyhow they will be determined to deliver a brilliant victory this weekend and they have a kind of got the perfect opponent for that as well. Count on Chelsea to post the three points on the board against Fulham Saturday.

Chelsea were unbeaten in 18 of their past 24 games and, they went on two separate three-game winning streaks and another two-fixture winning stretch.

Considering these observations and their h2h domination, expect a victory for Chelsea this weekend.

Tips for Fulham vs Chelsea