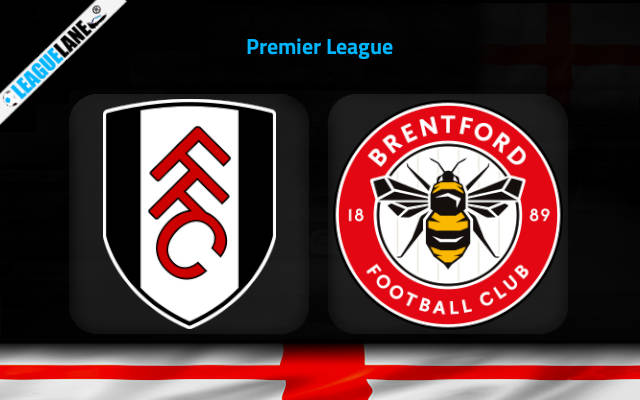 Brighton got off to an amazing start to the 2022/23 Premier League campaign. They share the second place in the league standings with the likes of Manchester City and Tottenham, sitting on a record of three wins and a draw in four games.

The Seagulls could have easily been perfect had they defeated Newcastle in a home match in the second round of the competition. It was a match they completely dominated throughout its whole course, missing tons of clear-cut chances on the occasion.

Graham Potter has an incredibly strong defensive line because Brighton have only conceded one goal since the beginning of the season. It came on the opening day in a 1-2 win over Manchester United at Old Trafford.

The team’s latest win came on Saturday afternoon when the Seagulls dispatched Leeds 1-0 on the home patch. In-form Pascal Gross was the difference-maker three days ago.

Brighton will have a nice opportunity to keep their superb home form going on Tuesday night when they travel to the capital to take on newly-promoted Fulham at Craven Cottage.

The Cottagers have suffered their maiden defeat of the season in the last fixture of Saturday’s Premier League program, falling 2-1 to city rivals Arsenal after a comeback.

Nevertheless, we have to praise Aleksandar Mitrovic who was on target once again, netting his fourth top-flight goal in as many appearances.

Fulham are very dangerous with Aleksandar Mitrovic up top, but they are now up against the best defense in the league (at least in the opening four rounds).

We can hardly predict anything else but Brighton’s victory here. You can back the visitors at the 2.25 odds. We also like the Under 2.5 goals FT bet at the 1.80 odds knowing how tight the Seagulls play this season.