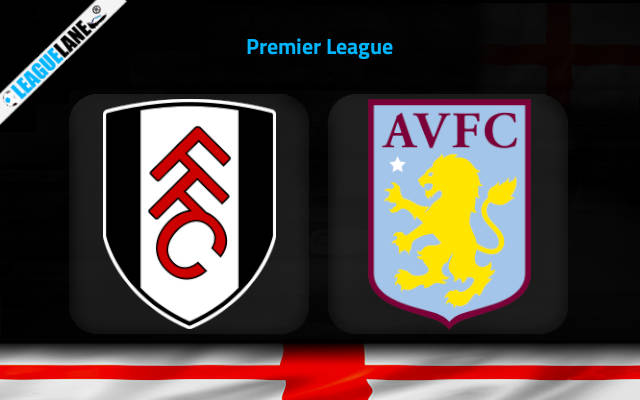 Aston Villa finally showed something of their offensive potential on Sunday despite losing 0-2 to Chelsea.

The Lions did not score a goal at the weekend but they created a lot of opportunities in front of Kepa’s goal on the occasion.

As weird as it sounds after a defeat, Steven Gerrard could have finally been satisfied with his team’s display, especially after lethargic showings in the earlier fixtures against Southampton, Leeds, and Nottingham.

However, Aston Villa need this performance to turn into points and they will have a great opportunity to do so on Thursday evening with the away fixture against Fulham.

Fulham own one of the worst defensive records in the league with 20 goals conceded in 10 outings. They have allowed at least two goals in seven of the previous eight Premier League affairs.

The fact they shipped two goals in the weekend’s home draw to the likes of Bournemouth best describes the form of the Cottagers’ back line at the moment.

The good news for head coach Marco Silva is the recovery of his talisman Aleksandar Mitrovic who was fit enough to start the weekend’s game and scored a goal from the penalty spot.

Aston Villa’s impressive offensive display against Chelsea has come just at the right time because they are now set to face the leaky defense of Fulham’s in mid-week. Despite the fact they have won just 4 of the last 27 away clashes against the Cottagers, we like Villa’s chances here based on everything we saw in their tie against Chelsea on Sunday.