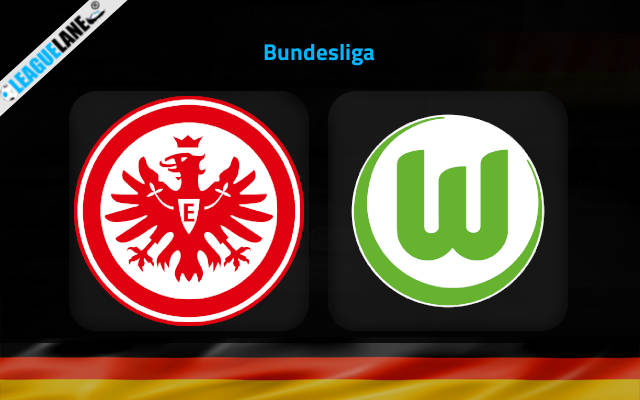 Eintracht Frankfurt and Wolfsburg had finished 11th and 12th respectively in the German topflight the last season and therefore they missed out on any European competitions for this upcoming campaign. Both the outfits will meet in a Bundesliga fixture on Saturday at Deutsche Bank Park.

Frankfurt had a season to forget as they registered a bottom-half finish the last time. They are considered among the top performing teams in the German top flight. The team will be determined to make amends this time around.

Going on Frankfurt made it four consecutive fixtures without a defeat after losing the opening fixture to the reigning champions Bayern Munich. They are currently on a 2-game winning streak in the league.

Moreover, they improved their offense match by match. The team scored a total of 7 goals from the past two matches.

Meanwhile, Wolfsburg are placed 17th in the table as of now. They are not pulling up any trees since the beginning of the season.

Wolfsburg continued the slump with a 2-4 defeat to FC Koln last Saturday. Niko Kovac has huge problems with the lack of Conscientious in his team’s defensive line as they seem to be too easy to break down.

Wolfsburg possess a 100% losing record on the road this season. Most importantly, Frankfurt left a much better impression in the past four rounds. They also won the previous home match against RB Leipzig 4-0 last Saturday.

You can back Eintracht Frankfurt to win by one or more goals difference at the 2.75 odds. While the over 2.5 goals and Both Teams to Score is another decent betting option at the 1.95 Odds.