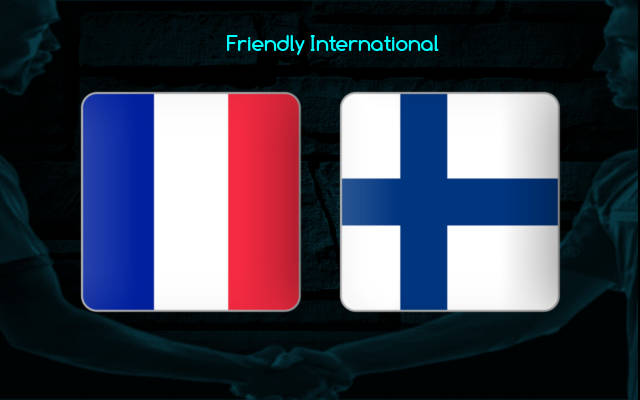 Les Bleus are the reigning world champions, and they are currently ranked second in the world by FIFA. They also have the best roster of young talents of all the teams affiliated to FIFA, with even their bench players having the potential to win tournaments.

As of now they are placed second in their Nations League Group A3, behind Portugal. However, both have the same number of points, and the Navigators take the top spot due to a better goal difference.

With just two match-days remaining, Didier Deschamps’s men need to climb to the top of standings if they want to progress to the knockouts. And they have a pivotal game remaining against Portugal (next week), which they have to win at absolutely any cost.

This upcoming fixture will probably be a great preparatory match-up for that, and a huge win this Wednesday would help them build confidence.

Going on, the Eagle-Owls are just a mediocre team, and their recent results have also reiterated that fact. They also have a 100% losing record against this rival in the past six decades.

As such, expect a thumping French win this game week.

Deschamps’s men had won 12 of their last 15 overall match-ups, and they had scored a total of 13 goals from the past four fixtures alone. Do note that they had locked horns with the likes of Croatia, Portugal etc in the process.

On the other hand, their counterparts had lost five of their preceding ten match-ups, and they had also lost six of their former ten road trips.

On top of all that, the Les Bleus also have a 100% winning record in the last sixty years against this rival, and they have not conceded a single goal in such matches in the last 27 years.

Taking into account all these stats, expect a huge French win this match-day.