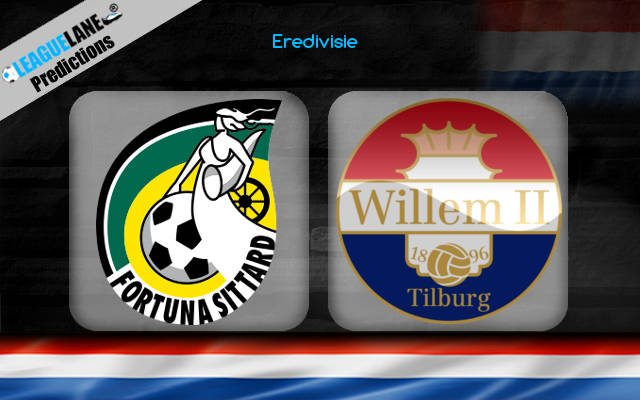 The home team started their new journey into the Eredivisie history with a loss and a draw in consecutive games. This season has offered a bad start to the team who had a close call with relegation last season.

On the other hand, the guests who stood at the tenth place in the prior season started this edition with a win and a loss on their charts. They had encountered a mixed result to the start of the new season of Eredivisie.

The game is strictly biased on both ends in terms of winning stats. While the visitors have dominance in overall games, the visitors hold power in home games.

The host showed clarity in the last game at home with their late goal at the last minute by their star striker Diemers M. They had three shots on goal from that game with just 46% ball possession in their hand.

The visitors had the ball under their control most of the time. Still, they could only place one shot on goal in their last game against Vitesse. They only had about seven attempts in total showing their defensive approach to the game.

So, we can expect both the teams to score goals in the ninety minutes, early or late. The host is more prone to hold the lead in the game. If not, the game will still end in a draw with a couple of goals from both the playing eleven after the full-time whistle.