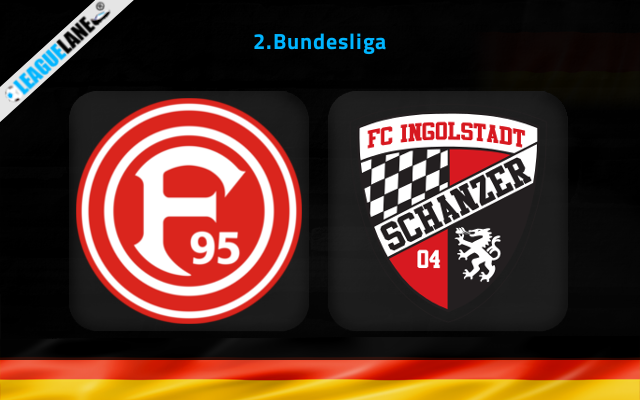 They were last seen on a 2.Bundesliga matchday against Regensburg away from home. The match ended in goalless draw. However, with that draw they have managed to record a thread of three unbeaten games and will follows such a set of positive spirits to enter their coming league fixture.

Meanwhile, Ingolstadt are not pulling up any trees since the beginning of this season. As a result, they are pushed down to the bottom of the table. They have a total of 15 points. Their disappointing defense adds more to their dreadful form.

Ingolstadt have returned back to their losing streak with recording a defeat in their most recent league outing against St. Pauli at home. They were sealing points since then and on the back of it, they will be giving hope for their rivals in the next league fixture.

By the looks of things, both these outfits are in need of a positive display to secure themselves on the table. The hosts, Dusseldorf seems to have a chance to seal a three-pointer at Merkur Spiel-Arena on Sunday when they meet Ingolstadt in the 25th Round of 2.Bundesliga games.

Dusseldorf looks to have a better form in the league when compared with Ingolstadt. Also, they possess a strong h2h record against Ingolstadt at this venue. Analyzing all these stats, we expect a win for the hosts at the end of this one.