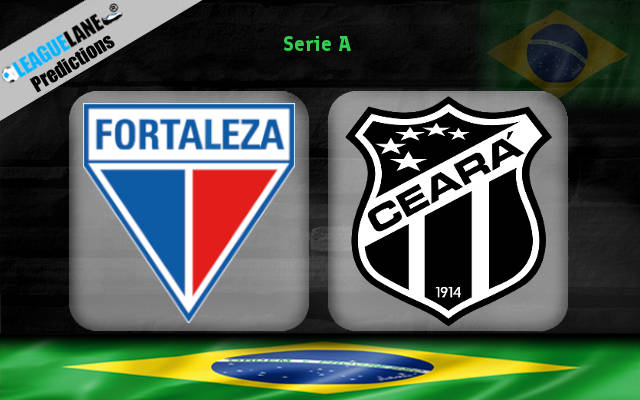 Fortaleza have been recently going on a poor stretch of performances, and are conceding goals in huge numbers. Meanwhile, Ceara have been in this same state right from the start of the season – and especially so on the road.

With either of these defensively-poor squads desperate to post a win this match-day, expect a goal-fest at the Castelão.

Both these teams are going through worrying streaks, and are letting in goals in huge numbers. Just six more match-days remain in the season, and these two are desperate to qualify for the Libertadores.

And if that does not happen, they have to make sure that they at least do not miss out on the Sudamericana.

As such, these two squads will be under a lot of pressure. And since both of them are participants in the race for qualification – a win at the Castelao will be doubly beneficial.

By the looks of things, expect a goal-fest between the two.

Tips for Fortaleza vs Ceara