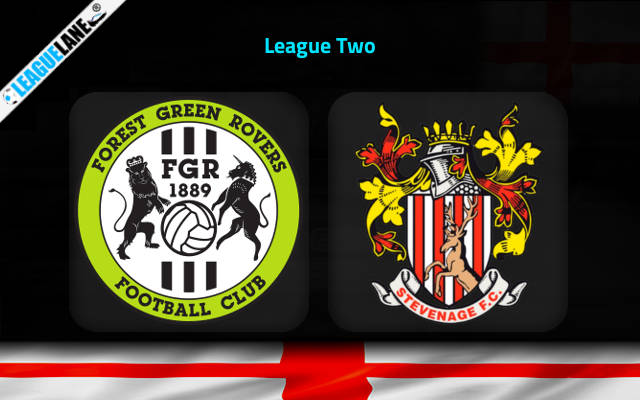 Forest Green are the toppers of the league, and most probably they will be lifting the title at the end of the season. They are in stupendous form, and particularly so at home.

Meanwhile, Stevenage are one of the worst teams in the competition, and are placed second to last in the table. They have also been on a worrying run on the road for quite some time.

By the looks of things, expect a win for the toppers and potential champions at their home this Saturday.

Forest Green were unbeaten in 18 of their past 20 games, and they had won four of their past five appearances at home. Note that they have also lost just once at this venue in the past four-month period.

On the other hand, Stevenage are on a six-game winless run, and four of these were losses. They had also lost nine of their preceding thirteen road trips, and most importantly, they have a poor h2h record against this foe.

For the reasons, expect a convincing win for Forest Green this weekend.

Tips for  Forest Green vs Stevenage