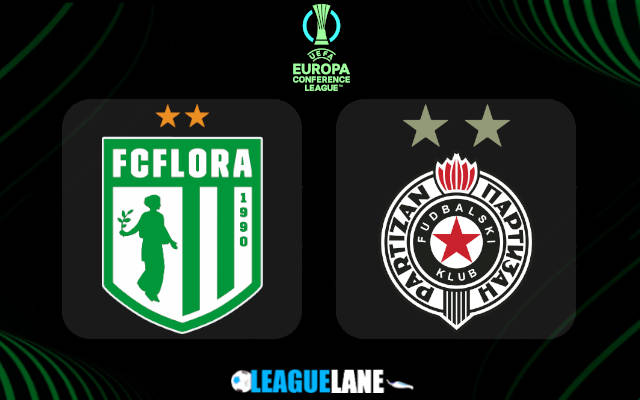 Partizan will travel to Tallinn as they take on Flora in a Europa Conference League fixture at A. Le Coq Arena this Thursday.

Flora need to win their remaining 2 games and hope their opponents for Thursday drop points on the final game week against Anorthosis. Meanwhile, Partizan with a win here will qualify for the knockout rounds of the tournament. Read our Preview, Predictions, and Betting Tips with Analysis here.

Flora Tallinn registered back-to-back losses against Gent and this opponent in the opening 2 games of the group stages of this tournament. They have since managed a couple of points through draws against Anorthosis in home and away games and are sitting level on points with them but ahead in third place on goal difference.

In the Estonian Meistriliiga, they have added 70 points through 29 games and are 4 points behind league leaders Levadia, with 3 games left to be played in the season.

FK Partizan after registering 2-0 wins over this opponent and Anorthosis in the first 2 group stage games, suffered a 1-0 loss away at home against Gent but held them to a 1-1 draw in Belgium. They are currently 2nd in Group B, 3 points behind Gent.

Domestically the side is cruising their way to their first Serbian League title since the 2014/15 season, as they are 6 points clear of the team in second position, having put 47 points on the board through 17 league games without a defeat.

While the hosts are winless in all 4 of their games in the inaugural tournament, the visitors have delivered much better performances over the course of the competition and will go into the match undefeated on the road. Expect a dominating win for Partizan.

While the hosts were unable to get on the scoresheet against Gent at home, the team has averaged a goal per game in the competition and one should expect them to get on the score sheet at least once considering their dominating display domestically.