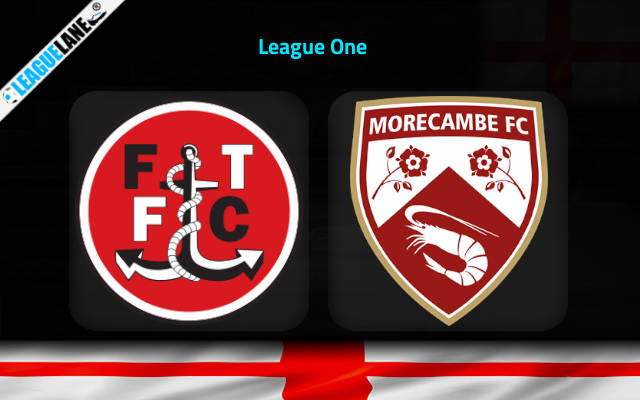 Both Fleetwood and Morecambe are amongst the worst teams in the competition, and are conceding goals in huge numbers. They are placed in the bottom-most tier of the table as expected, and previous h2h meetings too have seen goals coming in plenty.

By the looks of things, expect a high-scoring affair this Saturday at the Highbury Stadium.

Fleetwood were winless in ten of their past twelve fixtures, and they had lost five of their former six games. Note that they had also conceded two or more goals in six of their preceding eight appearances at home.

On the other hand, Morecambe had lost seven of their last nine match-ups, and seven of their preceding eight road trips as well. In fact, they have a total of one clean sheet on the road since April.

Considering these observations, expect a goal-fest this weekend at the Highbury.

Tips for Fleetwood vs Morecambe