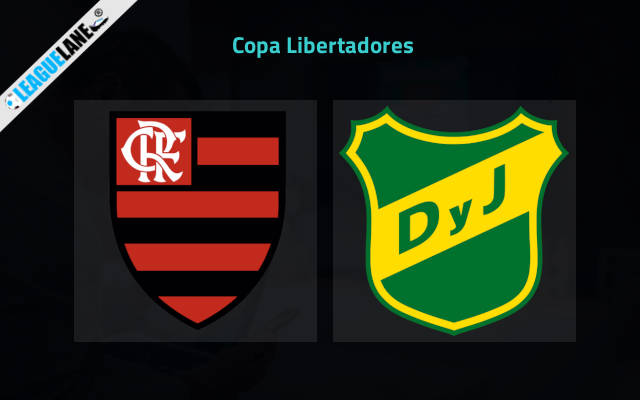 Flamengo will return home to the second leg of the Copa Libertadores with a comforting yet narrow one-goal lead from the first leg. They will play host to Defensa y Justicia on Thursday at Maracana.

Micheal’s early goal in the 21st minute of the first leg was the difference between the two sides. The goal might decide as to which team goes into the next round of the tournament.

The host is on a three-game winning streak in the overall schedule. They have lost only four of their last ten matches in the competitions. They will return home on the back of a 0-5 win on the road against Bahia in Brazil Serie A.

The visitor, in the meantime, has managed only two wins in their last ten clashes in the schedule. The away team has been winless in the recent three fixtures with a draw in it. They will visit on the back of a 2-1 loss on the road against the likes of Huracan last time out in the schedule.

Their lone encounter gave a 0-1 away win for Flamengo.

Flamengo has lost only two of their last ten matches in the schedule. On the contrary, Defensa has only one win in their recent six outings in their form.

Regarding the away team’s poor form on the road, they are not even likely to score a goal rather than taking a lead in the fixture. Besides, the visitor had failed to score in the first leg at their own turf.

Hence, the tip for no BTTS and the home win in full-time will probably be the best bet for the punters in the encounter.