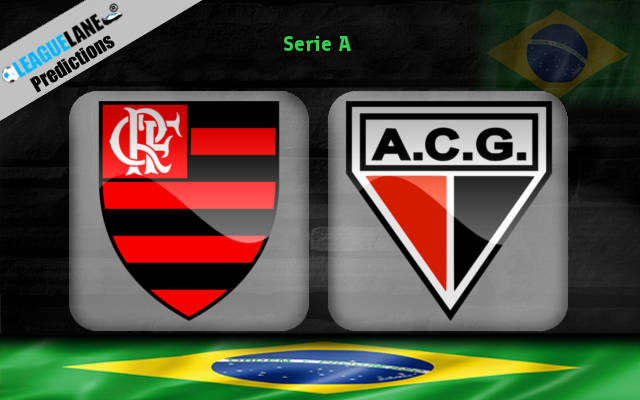 Flamengo is still hanging within the top three spots with 35 points from their 20 league appearances, despite their winless streak as of late in the campaign. The host is on a two-game losing streak, following a 4-0 loss on the road against Atletico-MG last time out in the schedule.

Having won only five of their twenty league clashes so far this season, Atletico-MG hasn’t made the best impression of the promotion in the top tier. The visitor has been winless for the past four fixtures in their schedule and will visit after a 1-1 draw at home with Corinthians in the league.

Flamengo is clearly the favorites to win in the upcoming clash with their ground advantage and league experience over the visitors. The host has lost only two of their recent five home matches, which is why backing the home team against a promoted side seems to be the ideal choice in the game.

Since the host has suffered recent defeats in the schedule, the match is likely going to be slow as Rogerio Ceni and his men try to find their way back into the campaign. So, the tip for under 3.5 goals will serve the purpose from the goals area in the encounter.

The home win in full-time will probably be the best bet considering the host’s overall form in the league table compared to Atletico GO this term until now. At 1.40 odds, the home win is likely to yield decent returns for the punters under safer conditions.