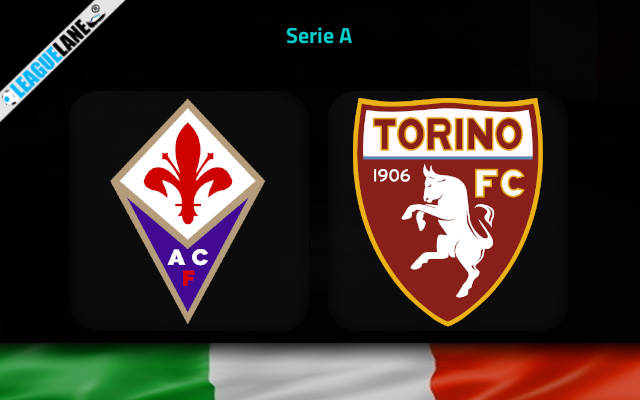 Fiorentina host Torino in the second round of the 2021/22 Serie A campaign on Saturday evening at Stadio Artemio Franchi.

Both Fiorentina and Torino came away with zero points from their opening fixtures against Roma and Atalanta respectively. However, both outfits did leave a decent impression on the opening day.

Torino held free-scoring Atalanta to a 1-1 draw all up until the third minute of the stoppage time when substitute Roberto Piccoli found the winner for La Dea.

Granata looked surprisingly good against Atalanta, controlling the happenings on the pitch throughout most of the game.

We thus have reasons to say that the former Hellas Verona manager Ivan Juric made a decent debut on Torino’s bench. Granata fans could be in for a stress-less campaign after their team had barely avoided the drop to Serie B football last time out.

Nevertheless, Saturday’s visit to Stadio Artemio Franchi will represent a serious test for Ivan Juric and his troops.

Fiorentina have a talisman in the like of Dusan Vlahovic in their ranks. The Serbian international bagged 17 goals in the Serie A this year. Such a record made him joint-top scorer in the competition alongside Juventus’ star Cristiano Ronaldo in the second part of the last season.

Fiorentina fell 3-1 away at Roma in their season opener, but they did produce a strong effort after losing Bartolomiej Dragowski (red card) as early as in the 17th minute of the game at Stadio Olimpico.

We expect a close game here. Torino will be tough to break down under Ivan Juric this season and we would not be surprised to see them holding Fiorentina to a low-scoring draw at least here.