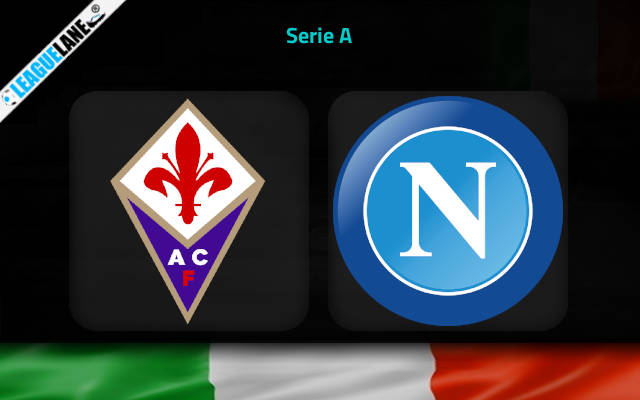 Fiorentina host Napoli in one of the most exciting ties of the Matchday No 3 in Serie A on Sunday evening at Stadio Artemio Franchi.

I Viola were fantastic on the home patch in the previous term of Serie A, winning 13 of 19 league outings in their own backyard last term.

They opened the new season by claiming four points from the inaugural two rounds, beating recently-promoted Cremonese 3-2 on the opening day at Stadio Artemio Franchi.

However, the team led by Vincenzo Italiano will be heavily tested on Sunday given they are up against the most impressive-looking outfit at the beginning of the new season.

Napoli have bagged as many as nine goals in the opening two games of the new campaign. Luciano Spalletti’s men are indeed wearing their shooting boots these days. They demolished Monza 4-0 seven days ago at Stadio Diego Armando Maradona.

Winger Khvicha Kvaratskhelia starred with a brace on the occasion. The Georgian international was also on target on the opening day and he is currently the league’s top scorer with three goals in two appearances.

Fiorentina did show offensive weaknesses in a goalless draw at Empoli last time out as well as defensive holes in the 3-2 win over Cremonese on the opening day.

Napoli are looking unstoppable at the beginning of the new season and we can see them keeping the red-hot spell of form going here against Fiorentina.

Another reason for Napoli’s win here was Viola’s late Thursday game against Twente away on Dutch soil in the UEFA Europa Conference League playoffs. We are going for the visitors to claim the spoils at the 2.15 odds here.