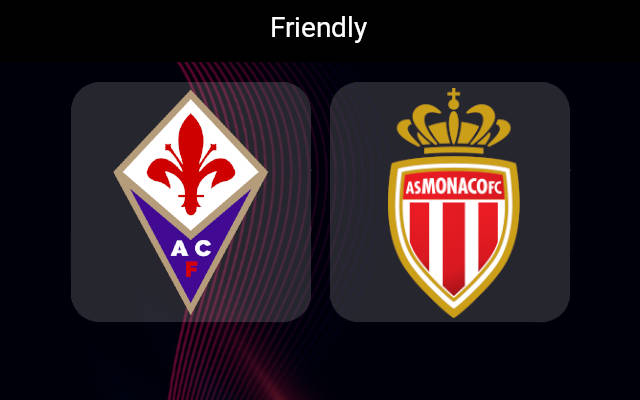 Fiorentina vs Monaco Predictions and Free Tips from our expert tipsters when the teams go head-to-head in a Friendly game on Saturday, 17 December 2022.

Fiorentina made numerous plans for the month of December. They have played in five friendly games this month. Most recently, they defeated Bastia in a 2-1 victory. In Serie A they are in the tenth position.

Meanwhile, Monaco are sixth in Ligue 1 this season. They played a great game against Sevilla earlier this month in a friendly game. Gelson Martins scored the opener in that game.

This is going to be the first time both these teams will play in a friendly game. The host are on a four-game winning streak at this ground in all competitions.

Monaco have only played a single game till now. Therefore, they are lacking proper game time.

Who will win the match between Fiorentina and Monaco?

Monaco are winless in their last two league outings in all competitions. At the same time, the host have won all of their friendly games this month. We can back Fiorentina to win this fixture. They recently defeated Dortmund in a 2-0 victory as well.

The host have scored at least two goals in their last five friendly wins. Do also note that  Monaco only scored one goal when they played against Sevilla.

The first tip is that Fiorentina will win this game – They are on a five-game winning streak in all of their friendly game this month. The last time they lost a home game was back in October.

Furthermore, our second tip is that Over 2.5 goals with both teams to score. We can back this tip as the host have scored at least three goals in their last five friendly matches.