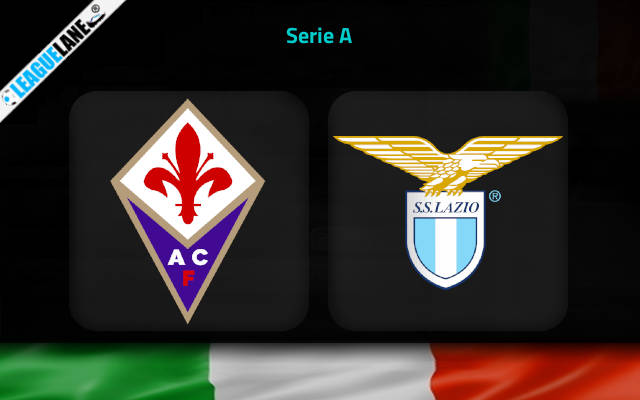 Lazio have been performing well right from the start of the season, and they surely are going after at least a podium spot this time around in the Italian top flight. Meanwhile, Fiorentina totally failed to have any kind of impact so far in the Serie A, and are under huge pressure now.

In fact, they registered a single win in the past five league matches, and this sole victory came against the 18th placed Verona.

Going on, they recorded just two wins in total in the competition, and their other victory came against the 19th placed Cremonese.

All along they let in goals in huge numbers, and did do so even in front of their home crowd.

Meanwhile, Lazio are fourth in the table at the moment, and they are one of the only three squads in the entire competition to have won the past three games in a row.

On top of that, they also have a dominant h2h record against this rival over the years – and judging all these observations, expect a win for Lazio this Monday at the Stadio Artemio Franchi.

Fiorentina were winless in nine of their previous eleven overall fixtures, and remained so in 12 of their past 16 games. They also lost three of their preceding five overall match-ups, and they let in two or more goals in two of these fixtures.

On the other hand, Lazio were unbeaten in 11 of their former 13 overall matches, and in the process they went on two separate two-game winning streaks. Note that they also scored four or more goals in three of their preceding six matches.

In addition, they lost just once away from home in the previous seven months, and taking into account all these observations, expect a win for Lazio this Monday.

Tips for Fiorentina vs Lazio