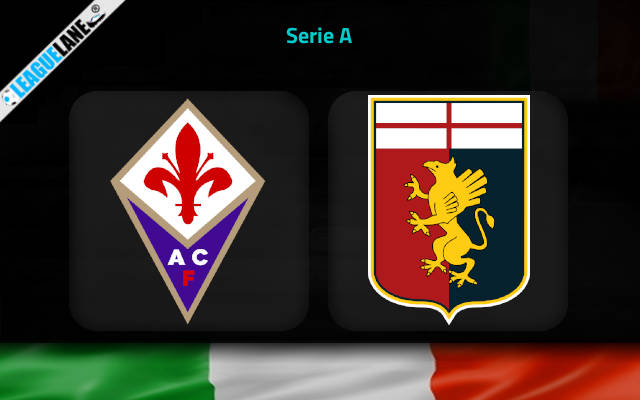 Genoa are one of the worst teams in the entire Italian top flight, and they are placed second to last in the table. And even that spot is under threat, as the 20th placed Salernitana are trailing by a single point, and have two fixtures in hand.

Meanwhile, Fiorentina have a game in hand, and are placed sixth in the table. They are going after a top-four spot, or at the very least a fifth-place finish – which should give them an entry into the Europa.

They have been in far better form comparatively, and at home, the team has been simply on another level. With a long winning streak going on at this stadium, they have been a worry for visiting teams.

And with a superior h2h record over the years as well, Fiorentina are easily deemed to be the favorites this Monday at their home.

Fiorentina did lose 4-0 on the road the last match-day. But it was against the in-form Torino, who have been one of the best teams at home lately. Moreover, this was also the first defeat for the team in a long time.

On the other hand, Genoa lost 0-1 at home the past game week, against Spezia. They were also winless in 19 of their past 20 matches, and the sole win during this stretch had come against the 20th placed Salernitana, in a Coppa Italia game.

Taking into account these observations, expect a win for Fiorentina this weekend at the Stadio Artemio Franchi.