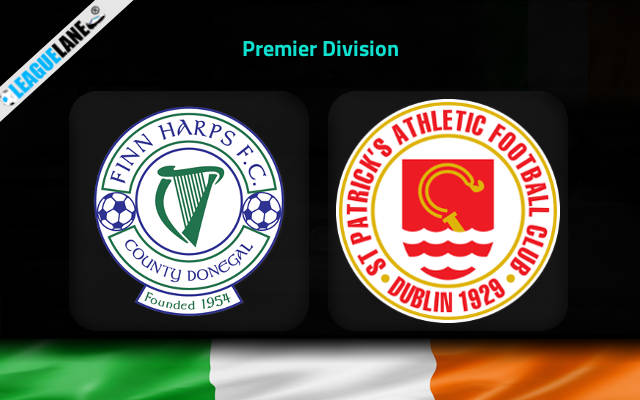 St. Patrick’s were the runners-up of the previous campaign, and they have made a formidable start to this new campaign – barring a few hiccups.

They are now placed fourth in the table, but are level on points with the second-placed Shamrock Rovers. And since the Rovers are pitted against the fifth-placed Bohemians this weekend, this is an opportunity for Athletic to improve their position in the top-most tier.

Meanwhile, the Harps were one of the weakest teams in the competition the last season, and they have just continued the trend this time around as well.

By the looks of things, expect a win for St. Patrick’s.

Not only have the Harps remained winless in all of their games this season, but they have also failed to find the back of the net in all but one fixture. Moreover, they have also won just once at home in the past six-month period.

On the other hand, Athletic were unbeaten in 13 of their past 17 overall games, and they have lost just twice on the road since October.

Considering these observations, as well as past h2h stats, expect a win for St. Patrick’s this Friday.

However, it’s a doubt if they would be able to keep a clean sheet – on account of the Harps’ previous h2h performances at home.