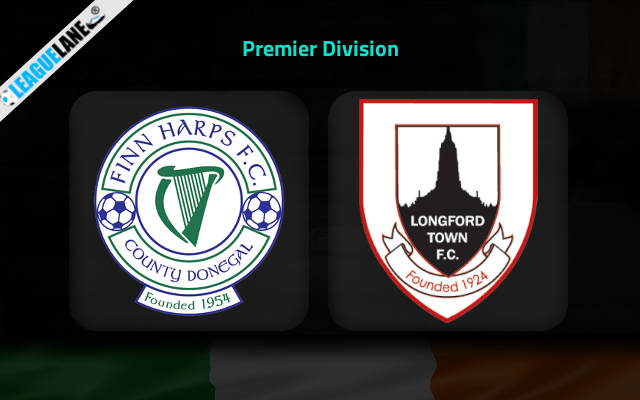 Finn Harps was close to the bottom of the table at the eighth-place last season. They are still at the same spot on the table this term as it stands after 17 rounds in the Ireland Premier Division. The host will lock horns with Longford for the three points on Friday.

The Harps have been winless for the last four clashes in the league with just a draw in it. The home team will come into the game on the back of a double loss. They will return home after a 4-1 loss on the road to the likes of St. Patrick’s Athletic last time out in their schedule.

In the meantime, Daire Doyle and his men have won only one of their 17 attempts this term. The visitor has been winless for the past sixteen fixtures in their schedule. They will visit on the back of a 1-2 loss at home against Waterford in the previous encounter.

Despite a winless run in the recent four clashes, Finn Harps is likely to take the bragging rights in the fixture. The host enjoys the ground advantage in the middle.

Having won five of their 17 appearances this term, the host has a good chance of making a comeback.

Since goals haven’t been a problem for either team in the campaign so far this term, there is a good chance to see a couple of goals in full-time.