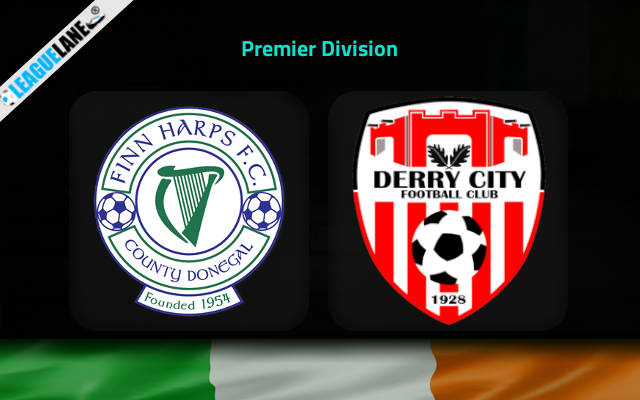 Finn harps have been one of the worst teams in the Finnish top flight this season and they are placed second to last in the table. Meanwhile, Derry City are gunning for a spot in the podium.

The Harps have managed to win total of just twice all through the campaign and they have been letting in goals in huge numbers all along as well.

It is also concerning that they have managed to win a total of just twice since November of 2021 and even at home they have been a massive failure this season.

Meanwhile Derry City are placed 3rd in the table as of now and they need a surplus of just one point to climb to the second position. And they have a great opportunity coming up this weekend as well.

The second-placed Dundalk have a tough fixture coming up this match-day against the 4th placed St Patricks. At least one of the two will drop points and this is an opportunity that Derry City just cannot let go of.

By the looks of things, expect them to deliver a winning performance against the Harps this weekend.

The Harps are on a 9-game winless run, and 7 of these were losses. Do also note that they have a total of just 2 wins in the past 9 months.

On the other hand, Derry City were unbeaten in 5 of their past 6 matches and they had won 2 of the past 3 games as well. Moreover, they are on a 3-game winning streak on the road and they had scored a total of 6 goals in the process.

Considering these observations, expect a victory for Derry City this weekend.