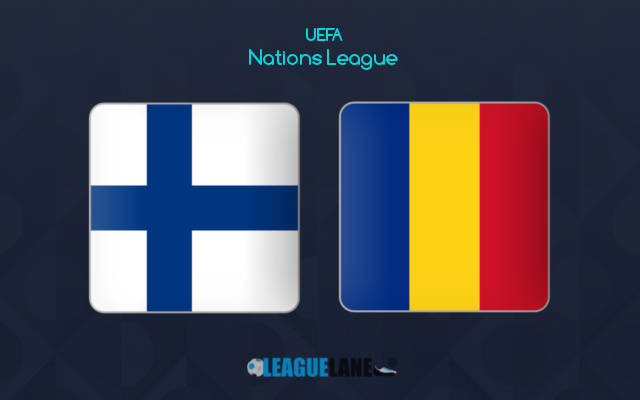 Finland and Romania will meet each other in an important fifth round clash in Group 3 of the UEFA Nations League B on Friday evening at Helsingin olympiastadion.

The two teams have disappointed their fans so far in the competition and are not in contention for the top spot in the group right now.

Instead, the outcome of their meeting will likely determine the team to get relegated to League C in the next edition of the competition.

Both outfits produced horrendous defensive performances in the previous round. Finland dropped a 1-2 lead in Zenica, conceding two goals by Edin Dzeko to eventually lose 3-2 to Bosnia and Herzegovina in June.

It was their second straight defeat in the tournament, following the 1-0 failure in Romania.

Speaking of that match, it was Romania’s lone win of the competition as the team led by Eduard Iordanescu lost the remaining three matches with a total goal difference of 0-6 in the process.

Romania’s by far weakest performance of the campaign came just after the mentioned win over Finland.

They suffered a shocking 0-3 home loss to Montenegro in the previous round, conceding all three goals to the same player (Stefan Mugosa).

The Romanians did not do much to threaten their rivals at the opposite end, registering no more than two shots on target in the 90 minutes of play on the occasion.

Romania have scored just one goal in four Nations League games so far. Finland will miss one of their main creators Robin Lod who was not called up through injury. Knowing about the H2H history, the Under 2.5 goals FT has to be the way to go at the odds of 1.66.

As for the outcome, we like Finland to win at the 2.20 odds. This Finnish team have had much more success than the Romanian in the last several qualifying cycles. Also, Finland took four out of maximum six points from the two home affairs so far in this campaign.