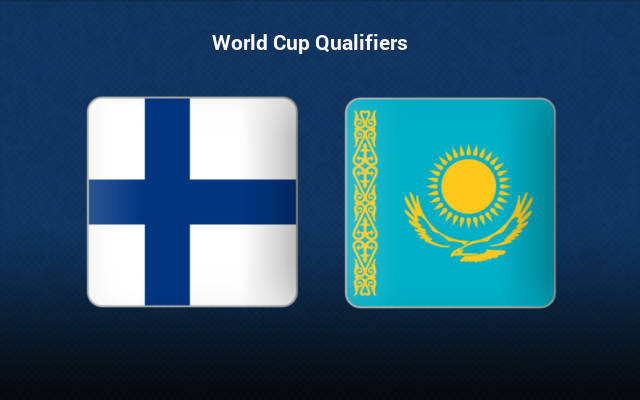 Kazakhstan are the worst team in the group, and are expectedly placed dead last in the table. Meanwhile, the Finns are yet to lose a game in the qualifying campaign, and they also have a great h2h record against this foe. Likely, expect a win for Finland this weekend.

They are ranked 56th in the world, as opposed to their counterparts being placed 124th in the same list. The Finns are placed third in the table at the moment, trailing two points below the second-placed Ukraine.

However, the Ukrainians are pitted against reigning world champions France, and are expected to lose this upcoming match-up. As such, a win this weekend would greatly benefit the Finnish squad.

In the meantime, not only are Kazakhstan yet to register a win in the Qualifiers, but they have also conceded the most, and have scored the least. Going on, they also have a poor h2h record against this foe over the years.

As things stand, expect a Finnish victory this Saturday at the Olympiastadion.

The Finns have lost just twice at home in the past two-year period, and they also had a rather good showing at the recently concluded Euros.

On the other hand, their counterparts are on a ten-game winless streak, and they had conceded two or more goals in five of their past six fixtures.

Moreover, they have won just thrice in the past 30-month period, and two of these victories had come against San Marino – the absolute worst team in international football.

In addition, the team has also won just three times on the road in the past five-year period.

Taking these observations into account, expect a thorough win for Finland this Saturday.