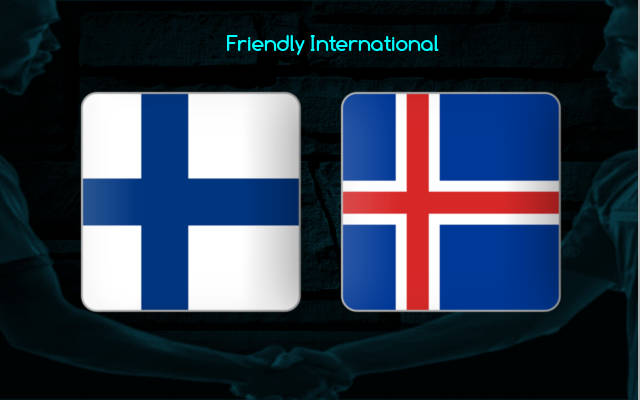 Finland and Iceland will test each other after their respective unsuccessful World Cup Qualification campaigns in a friendly scheduled for Saturday afternoon on the neutral venue of Spanish Estadio Enrique Roca de Murcia.

This will be the first action for Finnish national side after a heartbreaking finish to their qualifying process.

The team led by Markku Kanerva had the second place in Group D in their pockets ahead of the final day fixtures but a 0-2 defeat at home to France, paired with Ukraine’s 0-2 victory in Bosnia and Herzegovina, dropped Finland to third position.

However, we must say that Finnish national team have generally shown a massive improvement in the last couple of qualifying campaigns.

They have earned a place at the Euro 2020 and they then got very close to reaching the playoffs for the 2022 World Cup in Qatar.

Kanerva will want to keep the momentum going in the following two friendlies against Iceland and Slovakia.

Finland do come into this tie with Iceland as favorites because their rivals have been in decline lately, especially if we compare the current team to the one that did a fantastic job at the Euro 2016 and the 2018 World Cup in Russia.

Iceland continued their poor form after the dismal qualifying process as they played only 1-1 to Uganda and suffered a tough 5-1 defeat in a couple of friendlies in January this year.

Also, head coach Arnar Vidarsson will be without his main star Johann Berg Gudmundsson (out through injury). We expect Finland to confirm the favorites tag and pick up a clean-sheet victory on Saturday in Spain.