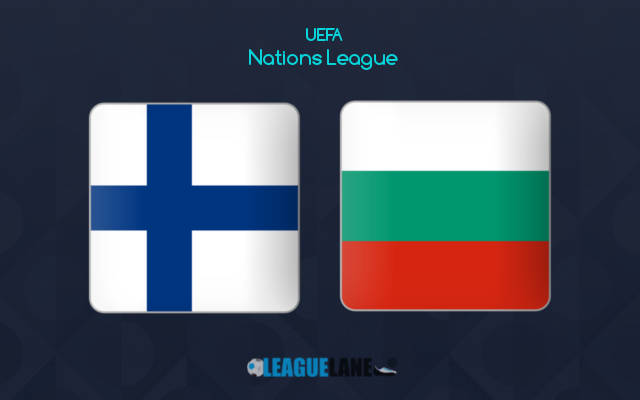 Georgi Dermendzhiev’s men have been struggling for quite some time to deliver even a satisfactory performance. They have rarely seen wins in the past several months, and expectedly they are placed dead last in the Nations League table at the moment – that too with a completely winless record.

They also had a disappointing outing in the recently concluded Euro Qualifiers, as they had to settle for a second-to-last spot in Group A. They had a total of one win all through their campaign.

Meanwhile, the Eagle-Owls have surely been on the rise. They are chasing a promotion to the top-most League A, and have secured a spot just below toppers Wales at the moment. In regards to how Wales play this weekend, they could even secure the prime spot in the standings.

Even in the Euro Qualification tournament, the team was performing at very high level. And as a result, they have obtained themselves an entry into the quadrennial competition.

On top of all that, they are also at home this weekend.

For all these reasons, expect a Finland win at the Helsinki Olympic Stadium.

Markku Kanerva’s men had won seven of their last eleven overall match-ups, and of their four defeats in the process – two had come against some of the best teams in the world – Italy and Wales.

At home, they had won nine of their former twelve appearances, and had remained unbeaten in 13 of their last 16 such games.

They had recorded a 0-1 win on the road the last match-day, against Ireland. In the meantime, Zanev and his boys lost 1-0 away from home against Wales.

Dermendzhiev’s men were winless in 15 of their preceding 16 overall games, and they had also lost seven of their last ten fixtures.

On the road, the latest they won a match was back in September of 2018, and they had also lost 11 of their previous 16 road trips.

Considering all these stats, it’s inferred that Finland will have a huge upper hand this Sunday.