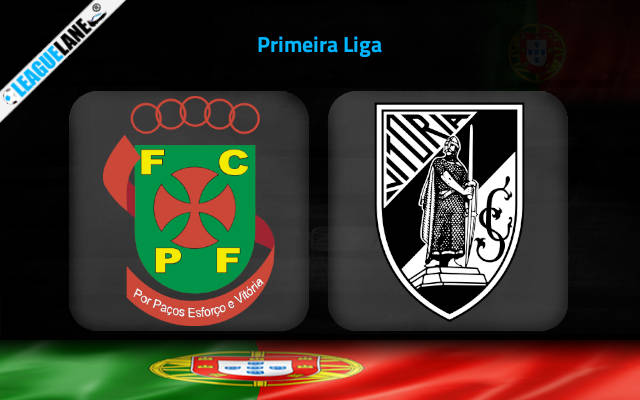 Ferreira are one of the worst teams in the competition, and have managed to win just twice all through the campaign. Meanwhile, Guimaraes are one of the contenders for a top-tier spot, but recently they have been on a rather dull run.

Likely, Vitoria will be determined to make this game against a minnow count. They are going all out for the win, and as a confidence-booster, they have a great h2h record against them as well.

Ferreira are on a three-game losing streak, and they were also winless in 13 of the past 15 fixtures. Note that they had conceded a total of eight goals from the last three matches combined, and the last they won at home was back in August.

On the other hand, Guimaraes were unbeaten in 16 of the preceding 21 games, and they have lost just thrice on the road since April. Two of these defeats had come against Porto, and Sporting.

Taking into account these observations, and previous h2h stats, expect a win for Vitoria this weekend.