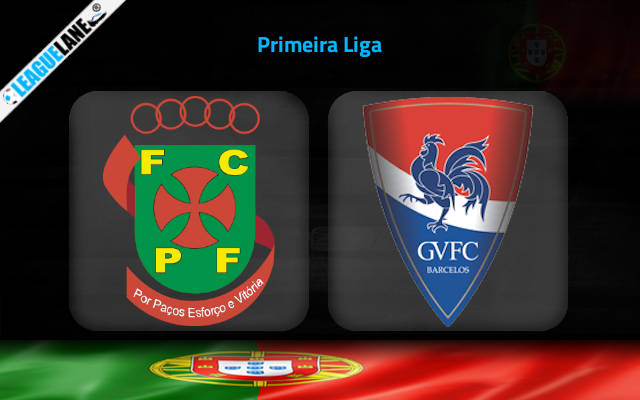 Ferreira are going through one of the worst streaks for any team in the Portuguese top flight. They are conceding goals in huge numbers, and on top of that, they also have a poor h2h record against this foe over the years.

Meanwhile, Gil Vicente are on a rather good stretch at the moment, and they also have an opportunity to break into the top-six of the table.

By the looks of things, expect a win for them this Friday at the Estádio da Capital do Móvel.

Ferreira had conceded two or more goals in their last four games in a row, and they have a total of just one win from their past 13 games.They have also won just once at home in the league this season, and it was back in August.

On the other hand, Gil Vicente had just recorded a 4-0 win at home against Famalicao the last match-day, and they have seldom lost at all this season. In fact, they were even unbeaten in 16 of their past 19 road trips.

Considering these observations, as well as past h2h stats, expect a win for them this weekend.