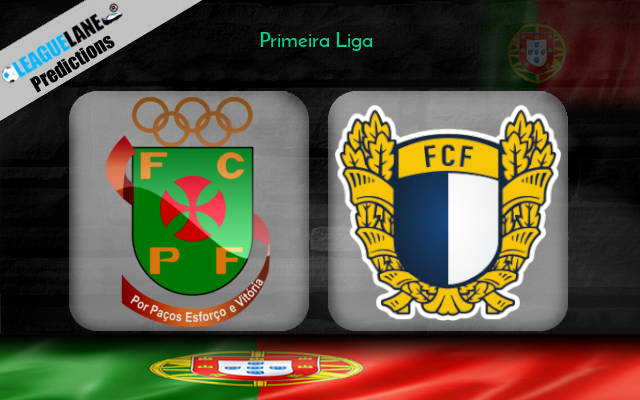 Ferreira had finished fifth in the table the last season, and thus qualified for the Conference League. Meanwhile, Famalicao entirely missed on continental qualification, and had to settle for a ninth-place finish.

By the looks of things, expect Ferreira to have the upper hand.

They are on a consistent run at the moment, and are scoring goals at an impressive rate. Especially at home, they are on a great streak, and have raked up wins in great numbers.

In the meantime, Famalicao are going through a rather weak stretch of performances on the road, and are conceding quite in plenty.

However, Famalicao have the better h2h record, and they are also determined to secure a top-tier finish this season. As such, count on them to find the back of the net at least once this weekend.

Ferreira were unbeaten in eight of their last eleven overall fixtures, and they had scored two or more goals in four of their past six games.

Note that they have also lost just thrice at home since September of 2020, and in the process had recorded three separate three-match winning streaks.

As such, expect a win for Ferreira this Sunday.

However, Famalico do have a good h2h record over the years, and they have consistently scored at this venue.

Likely, count on them to find the back of the net at least once this weekend.