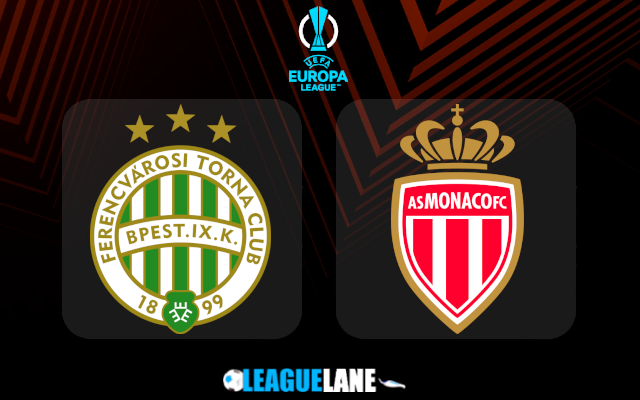 Although Ferencvaros enjoys their spot at the top of Group H at present, they will need victories further to secure it. The main reason for this is the rest of the teams in the group. H has teams possessing good potential.

On a positive note, Ferencvaros have won three of their for Europa League fixtures in this season. Despite not having a great offensive and defensive side, they have managed to play without much trouble.

But their opponents in the next game are French team Monaco. They have been one of the prominent teams in the French topflight for the past several years.

Monaco will undoubtedly have the best competitive exposure among all other clubs in Group H. So we can expect a surge from them anytime.

They are currently points level with second-placed Turkish champions Trabzonspor in the group. They need a win to regain the safe spot they lost due to the negative goal difference.

A win in this game will open up a lot of possibilities for Monaco. Out of those, the chances of gaining the top spot will attract them more.

Although the hosts have won all the home matches in this Europa League season, they will not be overconfident against a team like Monaco. They scored 5 goals and leaked 3 in the last two home games.

The fact that they have defensive holes is clear from these two home matches. Monaco will try to figure out the weak defense of their Thursday’s opponents.

They will be hoping to repeat their 3-1 win in the reverse fixture against Trabzonspor before losing 4-0 on the road. French striker Ben Yedder, who scored a brace in that match, is likely to score in this game as well de to the above reasons.

Considering all these observations, expect a victory for the visiting side Monaco on Thursday.